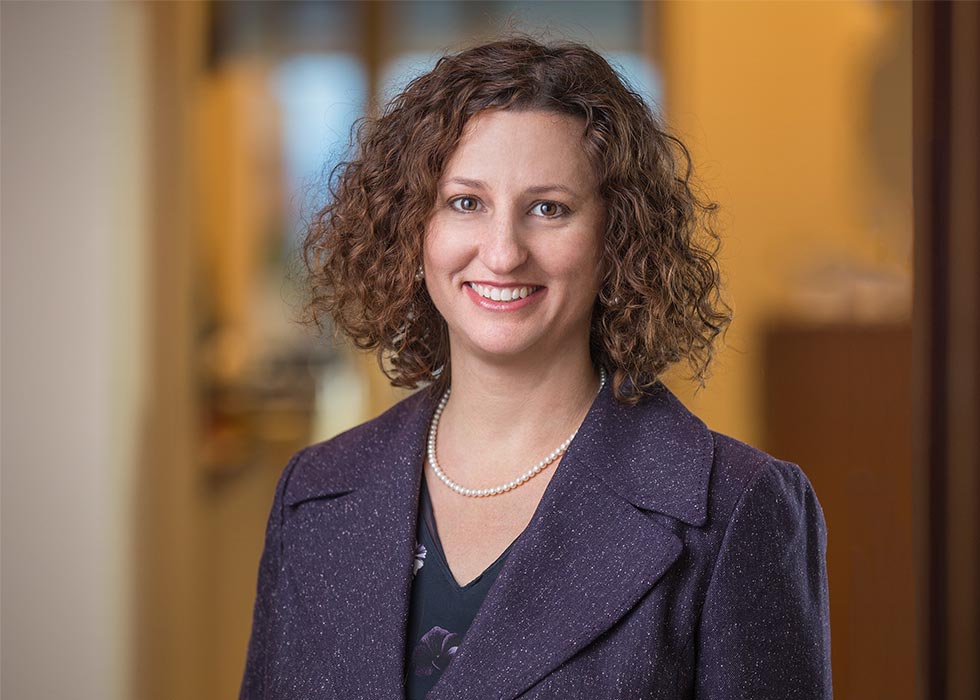 Jennifer Bragar’s practice is focused on land use, real estate, municipal and environmental law. She represents business, community and government entities in matters unique to land use planning and municipal law. She has appeared before the Land Use Board of Appeals and Oregon Court of Appeals, and is a frequent lecturer and author on Oregon land use law.

Jennifer has been involved with a number of significant cases in Oregon, including advocacy for a coalition of private property owners who challenged a Umatilla County ordinance that would have severely restricted land available for commercial wind facilities, as well as cases protective of farm and forest land. Further, Jennifer assists in obtaining entitlements for a range of projects including affordable housing, and negotiating development agreements for commercial and employment zoned properties in Oregon and Washington. She has represented multiple clients on hazardous waste cleanup actions arising under federal and state Superfund laws and represents firms developing natural resource mitigation projects. This work involved negotiations with federal and state regulators, cost recovery and contribution actions, the allocation of liability among private parties, and natural resource damage claims. Jennifer’s prior experience as a partner at a large northwest law firm further expands the depth of expertise at Tomasi Salyer Martin.

Before entering private practice, Jennifer founded JB Associates (1999-2003), a land use and political consulting firm in the Monterey Bay area providing services to clients around the central coast of California. She has worked closely with government agencies, developers and community activists to achieve balanced development proposals that satisfy the requirements of all participants in the review process. She has managed campaigns for the district attorney, other elected officials, and a variety of local Santa Cruz ballot measures.

Her experience and background serves clients well, providing first-hand perspective and understanding of the implications of the land use decision-making process in the local political arena. She offers clients a practical approach to dealing with their land use and real estate matters.

Jennifer is committed to public service and chooses to participate in organizations that promote equity in law and provide access to justice.  She is currently the President of Housing Land Advocates – an organization comprised of land use planners and lawyers who are committed to ensuring land is available for affordable housing across all Oregon jurisdictions.  She is  the Vice-Chair for the American Bar Association’s State and Local Government Section, and was 2016 Chair of the Oregon State Bar’s Real Estate and Land Use Section.

In her free time, Jennifer is playing hide and seek in the park with her daughter and husband, and exploring Oregon’s great outdoors. 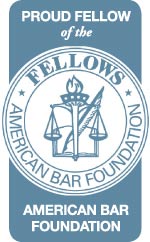 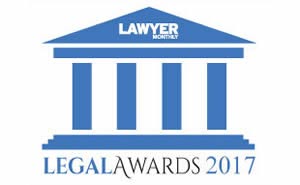