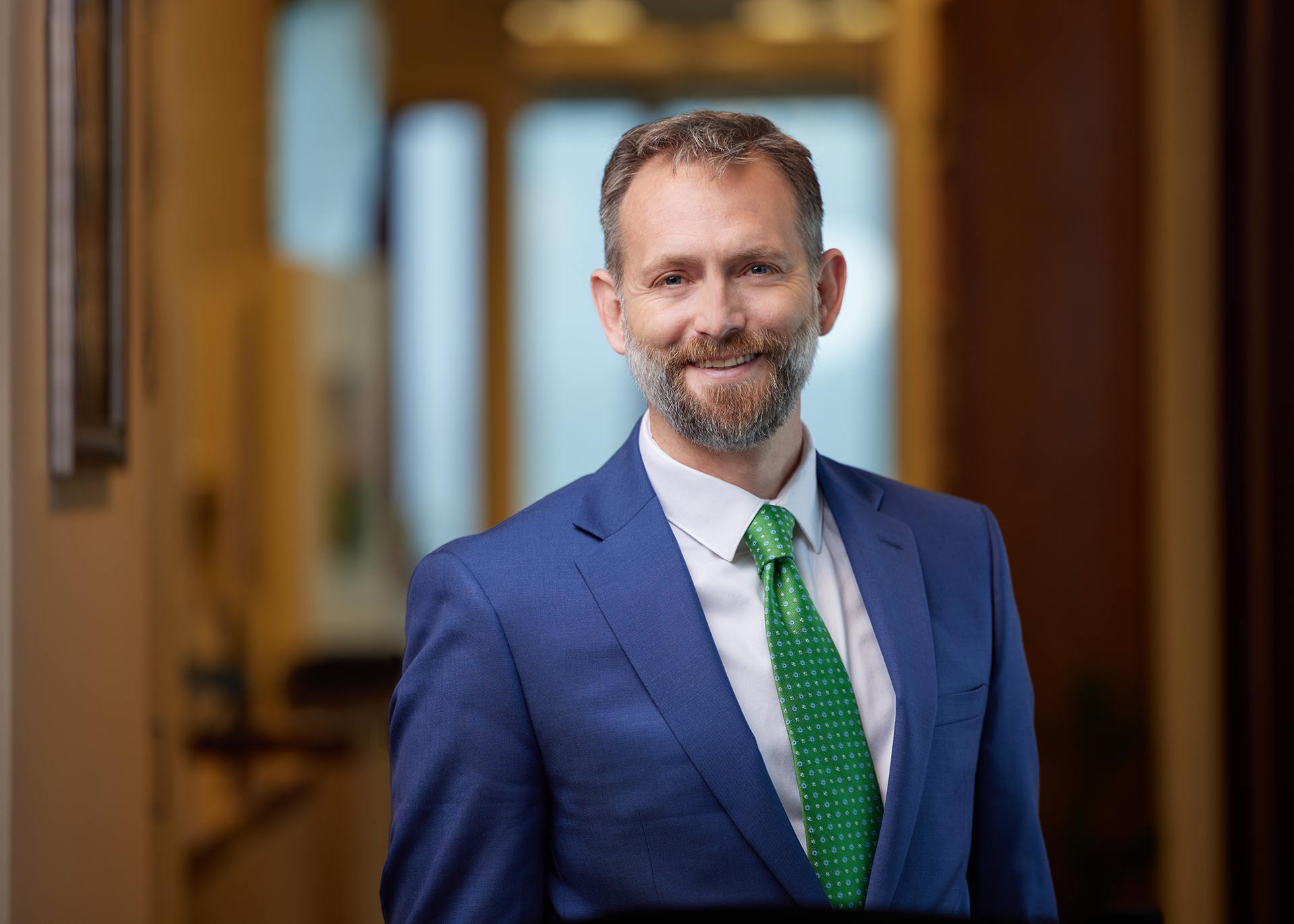 Jay is an associate at Tomasi Bragar DuBay. Jay’s practice area includes land use and natural resources law with an emphasis on land use entitlements, litigation, and complex developments.

Prior to joining Tomasi, Jay worked as a land use lawyer in Sacramento, California. In California, Jay specialized in complex land use developments with an emphasis on land use entitlements, the California Environmental Quality Act, water law, natural resources law, and litigation. He represented both private and public entities in a variety of forums and contexts, including negotiating a complex development agreement for the redevelopment of a former arena in Sacramento. In addition to land use related matters, Jay has experience in civil and criminal law representing public and private entities in state and federal court.

Jay obtained a B.A. at Willamette University (2004) in International Studies with an East Asian focus and a minor in Chinese Studies. He obtained his J.D. and a certificate in International Legal Studies at the University of the Pacific, McGeorge School of Law (2010) where he graduated with distinction. At law school, Jay was a member of the Traynor Honor Society, a staff member of the Pacific McGeorge Global Business & Development Law Journal, and president of the Environmental Law Society.

Jay is admitted to practice law in California and at the United States District Courts for the Northern and Eastern Districts of California. He is currently temporarily practicing law in the State of Oregon under the supervision of Jennifer Bragar OSB #091865. Jay’s temporary practice is licensed by the State of Oregon under Temporary Practice Number (TPN) #T22091903. This temporary practice is subject to a pending application for admission with the Oregon State Bar. All of Jay’s legal work regarding Oregon law can only be related to the legal work of Tomasi Bragar DuBay and pursuant to the supervision of Jennifer Bragar.