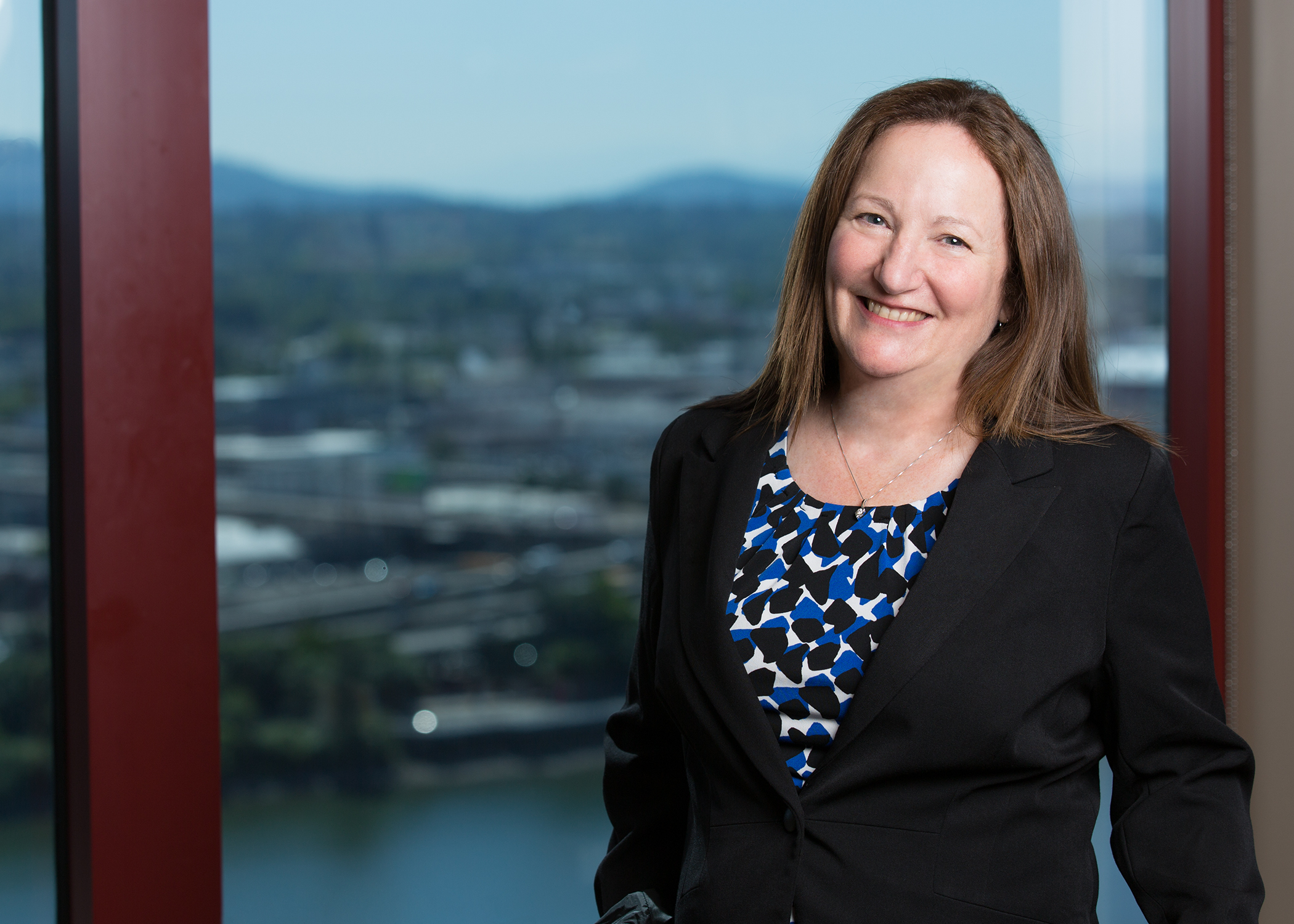 Since 1984 until her retirement on February 5, 2023, Valerie’s practice has focused on real estate and finance transactions, loan documentation, construction, restructures and workouts. Her primary focus is representing financial service providers and businesses on complex commercial real estate projects, including acquisition, construction, leasing, and lending issues, and she has represented lenders in real estate lending transactions nationwide providing efficient and thorough legal analysis. Valerie’s years of experience and proficient processes allow her to produce quality loan documentation (including workout, restructure, and forbearance agreements) in days instead of weeks.

Valerie served as President of Tomasi Bragar DuBay from June, 2012 through December, 2020.  In addition to her law practice, Valerie was an adjunct professor for several terms at Lewis and Clark Law School teaching advanced commercial real estate law.

Before deciding to launch Tomasi Bragar DuBay, Valerie was a shareholder at Farleigh Wada Witt from its formation in January 1990 through June 2012. She served as president for seven years ending in 2007 and as chair of the real estate practice group during her entire tenure.

Workouts – Representation of financial institutions in numerous loan restructures, workout agreements, and forbearance agreements with respect to commercial properties in Oregon, Washington, and other states (with assistance from local counsel) nationwide.

Real Estate Sales, Acquisitions, and Leasing – Representation of financial institutions and businesses in the sale, acquisition, and leasing of commercial properties in Oregon and Washington.

Valerie served on the OWLS (Oregon Women Lawyers) Board as well as its Transformation and Leadership Committees from 2014 through 2020, and participated on the OWLS dragon boat racing team (the mighty “Dragonflies”) from 2006 to 2014, two years as its co-captain. Between 2013 and 2017,  she has served as a bar-appointed mentor for new admittees to the Oregon State Bar. For several years, she has served as a committee member for the Campaign for Equal Justice. From 1993 through 2009, Valerie chaired the pro bono subcommittee of the Debtor-Creditor Section of the Oregon State Bar, which created and manages a pro bono bankruptcy clinic for low income clients in the Portland  metropolitan area. Valerie was elected to the Executive Committee of the Debtor-Creditor Section of the Oregon State Bar in 1995 and 1999, and was the co-chair of the Multnomah Bar Association Managing Partner Round Table in 2006 and 2007.

Valerie has a daughter Stephanie, who in 2014 became a doctor of naturopathic medicine and practices in Bend, Oregon, and a son Daniel, who graduated from UO and is Chief of Staff at Road Rebel in San Diego.  When Valerie is not practicing law, she enjoys hiking, traveling with her darling husband Van, biking, cross-country skiing, and cooking for her extended Italian family. In 2014, she and her daughter hiked a 500 mile section of the Camino de Santiago across Northern Spain; in 2015, they both hiked the grueling Tour du Mont Blanc; in 2016, joined by both Van and Dan, they hiked West Highland Way in Scotland;  and in 2017, they hiked Cotswold Way in England. In 2018, Valerie & friends hiked the hills of Provence; and in 2019, Valerie & her brother Jon hiked the challenging Coast to Coast trail across Northern England. In fall of 2022, Valerie and Jon are hiking the Camino Portuguese coastal route. 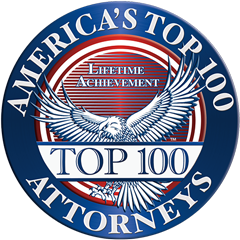